Rejection isn’t a fun thing for anyone. And when it comes to working up the courage to approach an attractive woman, getting rejected can be a particularly severe blow. But just because rejection is uncomfortable doesn’t mean you should avoid it. In fact, there are a lot of reasons why it is important you get rejected while approaching women.

Below, I have detailed seven reasons getting rejected can be a good thing, and how you can turn this perceived “failure” into dating success.

Reasons Why It’s Important You Get Rejected While Approaching Women

Reason #1: Rejection Forces Us to Face Our Fears

A compelling article from Psychology Today states that the only way to overcome fear is to go through it. You can’t get around fear and you can’t cheat your way out of fear.


I know. It sucks. Life would be a lot easier if we could simply skirt fear and still wind up on the other side of our dilemma, but we’d also be a lot less wise and lot less strong.

When you face your fear of approaching an attractive woman and that woman rejects you, it’s gonna be UNCOMFORTABLE and can even REALLY HURT, but at the end of the day, you’ll be better for it. By facing fear, you lower your anxiety and will be less stressed out the next time you encounter the same situation.

Think about your childhood when you were afraid to try something new and it eventually became easy. Maybe it was your first time on a rollercoaster or riding a bike. Wasn’t the anticipation so much worse than the actual event? Maybe today you even bike all the time or are even an adrenaline junkie who is all about roller coasters, rock climbing and anything that can give you a good old-fashioned thrill. Sometimes the things that scare us can actually be something that we enjoy or see as a fun challenge.

For more on this, check out my article on “Why Did She Reject Me.”

What’s wrong with me?

Do I need to work out more?

Wow, I really screwed that up!


Should I work out more?

Is this shirt the reason she made that face?

I bet it’s this shirt.

Should I buy a new shirt?

Seriously, what is my problem? What is wrong with—

There can be a million different reasons that you got rejected, ranging from a recent breakup, to the girl already seeing someone (sometimes people are “hanging out” or dating, but don’t feel comfortable broadcasting it for a while), to things going on at home, her not being over her ex, or even their own fear.

Whatever the reason is, don’t internalize it. Consider that this person did you a favor by being honest about not wanting to pursue something. If a woman isn’t interested, isn’t ready, or simply doesn’t feel like going on a date, it would be a pretty shady situation for her to say yes, and most likely the evening would be the opposite of fun.

While being rejected can suck royally, at some point, you are going to be the one doing the rejecting — and that’s no picnic either.

Regarding approaching women and not succeeding – being rejected helps us develop compassion and empathy for others, particularly when we’re the person who has to let someone down. By developing a greater sense of empathy, we’re able to make better connections with others and eventually, this can have a positive impact on our current and future relationships. 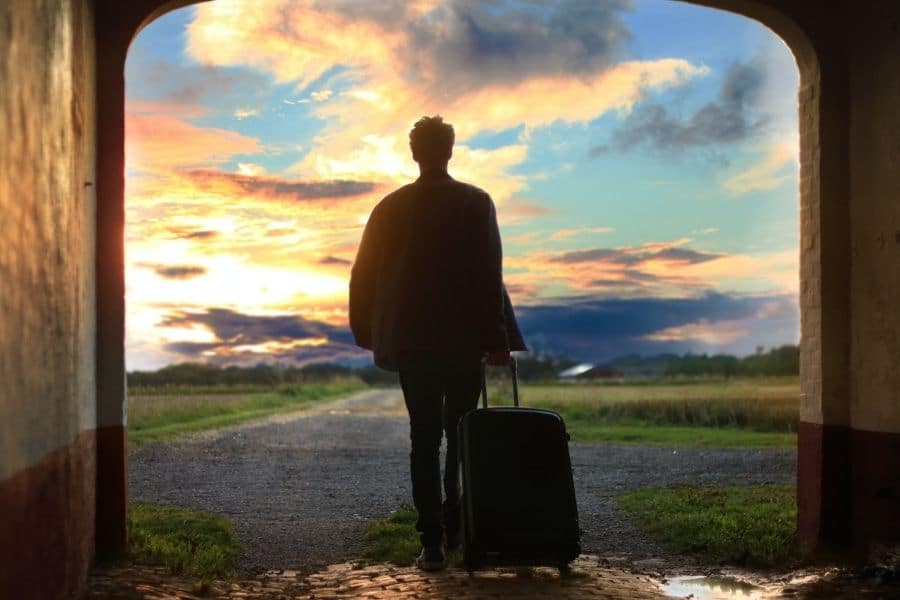 There tends to be a trend in our society — in work, in school, and in relationships — that a lot of value is placed on perfectionism. We expect errors to be met with an upturned nose and can often allow our mistakes to color our sense of self-worth.

In reality, experiencing failure is not only ok — it’s actually a good thing.

Researchers at the University of Southern California found that failure can have a positive effect when people learn from their mistakes. The MRI study found that participants who learned from mistakes were able to prompt their brain’s reward system, which made them able to alter their behavior in a positive way.

In the context of rejection, these experiences can help you learn what to do and what not to do when approaching a woman. This introspection allows you to grow, increases confidence and can ultimately lead you to less rejection and ultimately help guide you toward finding a healthy, long term girlfriend and/or relationship.

Reason #5: Rejection while Approaching Women Can Help You Learn Something About a Person You Wouldn’t Have Known Otherwise

I like to think that people are nice when it comes to saying “no” to a date — and at the worst, are at least somewhat decent about it.

But let’s look at what you may consider being a worst case scenario (keep in mind, I rarely see this happening with people above the age of 12).

Let’s say that the woman in question is just flat out mean when she rejects you. Maybe she laughs, maybe she’s sarcastic, or maybe she gives some kind of backhanded comment about it. If she’s really something out of this world (and I mean that in the worst of ways), she could say something like, “You really think I’d go out with you?” Well, no, not NOW, you Succubus!

If a woman is going to be cruel to you, she is doing you a big, BIG favor by turning you down. There is nothing wrong with you. Someone who resorts to any type of demeaning behavior is not someone you — or anyone — should be considering entering into a relationship with.

Reason #6: The Lows Make You Appreciate the Highs

If all you do is win, win, win — as fun as that is — it can get old after a while. Like Kelly Clarkson (and a bunch of other people) once said, what doesn’t kill you makes you stronger.

When you’re able to experience lows in life and learn from them, the good times become that much sweeter and are cause for celebration. And with this enthusiasm and humility, you’ll attract even more women, because — despite what some people may believe about the female mind — arrogance is not a turn on. What is extremely attractive is confidence. 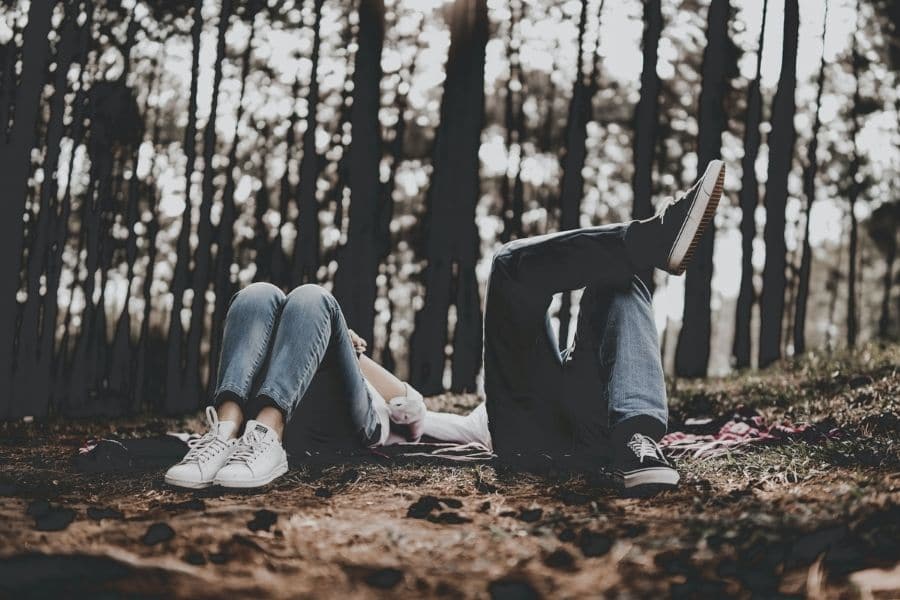 Don’t let a couple of bad rejection experiences stop you from approaching women. Rejection helps you grow, learn, and it also gets easier over time. The more you put yourself out there, the greater your confidence and self-worth will become. And because women are extremely attracted to men who feel worthy, this will inevitably make your instances of rejection decrease and your number of dates will skyrocket.

One way to seriously lessen the sting of rejection while also increasing your confidence and success in the dating world is by megadating.

MegaDating is a strategy that involves dating several people at one time in order to diffuse your energy and increase your self-confidence. During my 100-date experiment, I used this strategy to find a very compatible long-term partner. And guess what? You can too!

MegaDating will reduce anxiety, keep your social calendar full, and will help you attract gorgeous, high-value women, so you can stop settling for the mediocre and PERMANENTLY avoid the dreaded friend-zone.

Ready to started? Book a 1-on-1 Zoom session with me or another one of my coaches today. During your intro session, we’ll discuss your dating roadblocks and create an action plan to help you achieve your current dating goals.

At the end of the session, we’ll discuss my coaching and matchmaking services to see if they’re a fit for you. 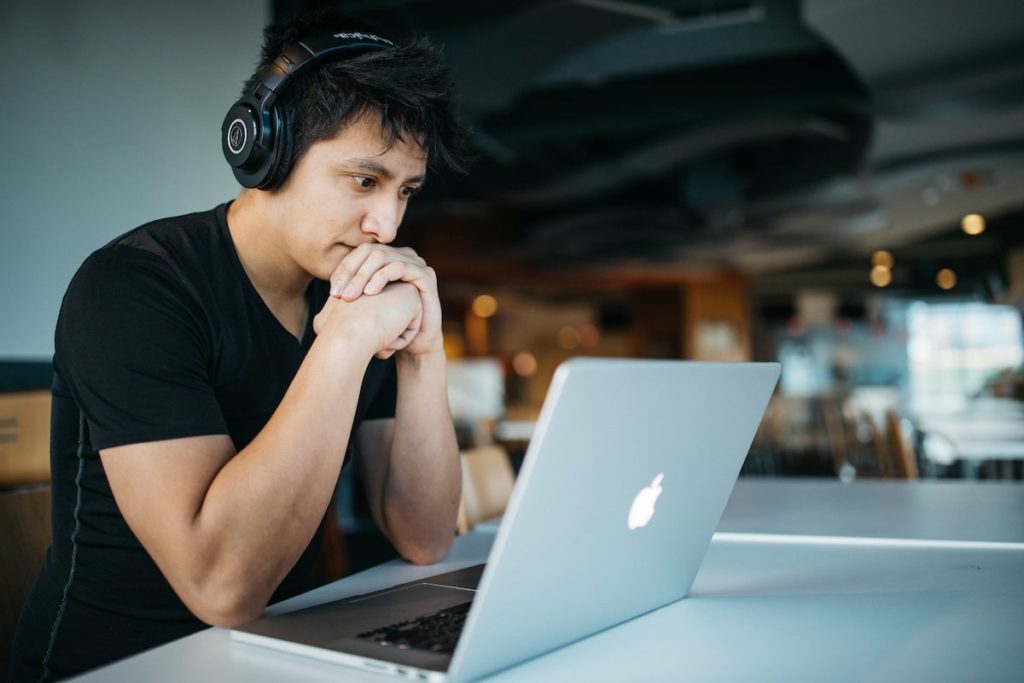