Is going for a walk a date? No.


Succinct for a change no?

Texting a woman, “hey wanna go for a walk sometime?” is not a date.

Now that that problem’s solved you can go on with whatever you were doing before this — swiping on Bumble, re-watching The Sopranos, or researching the new COVID variant.

Although I guess I’d be remiss if I didn’t help teach you the basics of asking a woman out.

Ya see, the actual act of going on a walk could definitely be a date.

However, the activity itself isn’t what determines whether it’s a date or not.

What makes a date a date is the label.

Is Going For A Walk A Date?

It depends on how you ask. Let’s get into it.

It’s what every prospering single man needs to use when asking a woman on a date.

A TDL is the opposite of what most men do.


Here’s an example of what most men say…

There are three reasons men say this.

2) They don’t understand dating dynamics (if this is you, check this out)

3) They know there’s a lower probability of rejection if they ask women out ambiguously.

Most women will agree to a “go out sometime” because it’s easier to agree to a date they think will never happen rather than reject the gentleman caller.

Here’s what you should say…

“Jen! Want to go see HAIM this Thursday at 8 at The Bowery?”

This my friend is concrete.

It’s a date idea that she can see, smell, and most importantly either reject or accept.

Imagine the difference between her accepting the first and second date pitch. If she accepts to go out with you in the ill-defined future you still need to ask her out a second time.

Whereas receiving a “yes” to the latter date pitch means she’s agreeing to go with you to a specific, well-defined event.

However, using a TDL isn’t all you need when asking a woman out.

When asking your new flame out, use the magic word.

Instead of asking her to “go on a walk sometime.”

Ask her to, “Go on a date this Thursday at Spudd’s beach. You bring the towel and I’ll bring the wine.”

The one word will make everything obvious.

She’ll have no doubt as to what you two are doing.

It’s not a platonic meeting between two acquaintances, no-no. Rather it’s a romantic evening involving two singles looking to form a romantic connection.

I’m gonna let you in on a secret.

Confusion is a turn-off.

Make things crispy clear by simply using that one word when asking her out.

Asking a woman out is one thing, but getting her to agree to a date is another.


If we re-frame our initial question within that of a TDL we see that going for a walk is in fact a date… watch.

“Hey Neli! Want to go on a date this Wednesday at 7 at Shelly’s Park? We can go for a stroll and nab some of the best milkshakes in town while watching the moon rise.”

That being said, not all TDLs are worthy.

“Hey Neli! Want to go for a walk this Wednesday at 7?”

What makes the walk special?

In the former date request, the value prop is the awesome view and ice cream.

What about the second?

As you know well, women get many more likes and matches than their male counterparts. 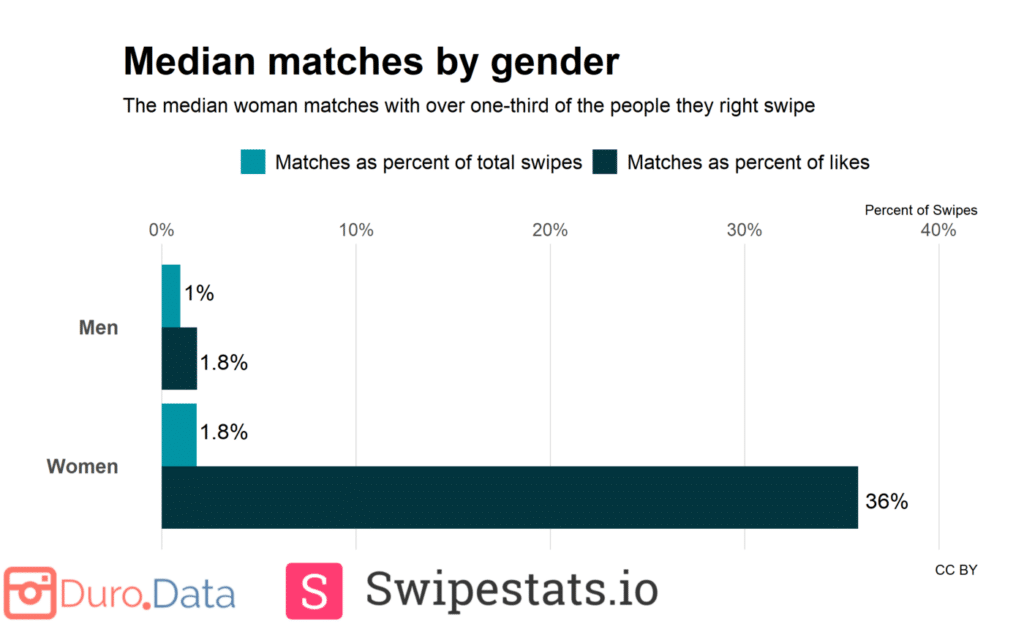 If you’re a woman there’s more than a 33% chance that every person you swipe right on will turn into a match.

For men that number is just short of 2%.

So why do I bring this up?

I do so because you’re competing against a seemingly infinite number of men.


She can just about match with anyone she wants to.

For her to invest her time in you instead of another guy on Tinder — or with friends, at softball, at the gym, binging Brigerton — you better make damn sure your TDL is worth saying yes to.

She’s not going to ditch Thursday yoga to just go for any old walk.

Make sure your TDL is specific, unique, and appealing.

You may think that a TDL isn’t necessary.

That the way you’ve been going about things is good enough.

Let’s take apart what “good enough” looks like and why you should never ask a woman out using one of these lines ever again.

“We should hang sometime.”

I’m not going to lie.

The difference is that when a woman says yes to this date request she’s agreeing to an amorphous date. She may be agreeing because either she wants to see you or doesn’t want there to be a conflict. Either way you still have to ask her out yet again in order to see her in person.

This sounds like you were going anyways and that she was the afterthought.

The woman you’re trying to court doesn’t want to be an afterthought, and let’s be honest she isn’t. This is a lazy PUA neg that will get rejected more often than it will work.


“Let’s go out, we’ll figure out the details later”

Not because they want to be. Moreso it’s because most guys trying catching women with wet hands.

It’s on you if you let the flame fizzle out while it’s still getting started.

Lock her down to an engagement as soon as possible. Do so by asking her on a concrete date.

Is A TDL Guaranteed To Get You A Date?

If only it were that easy.

A TDL is nothing more than the best possible tactic you can use to score a first date.

However, there are plenty of ways to improve your odds of having your TDL accepted.

You can improve your roster of Tinder photos, become a smooth talker online, and by becoming a savvier swiper.

Rejection is the only guarantee.

So what will you do when you’re inevitably rejected?

MegaDating is nothing more than dating multiple women at the same time.

It’s easy to take rejection in stride when you’ve got two dates around the corner. There’s simply no time to feel down and wallow in pain when you have a date on the horizon.


I urge all my clients to MegaDate not only because it fine-tunes their dating skills, but because it’s the quickest possible way to find a partner that’s right for you.

There are three major benefits to MegaDating.

1) It reduced anxiety. The best way to overcome anxiety is by constantly exposing yourself to the stimulus that’s producing this anxiety. The more you date the less anxious you’ll be not only around women but people in general.

2) It reduces your need to settle. It can be easy to want to marry the first woman that you’ve dated in years. You feel that Cupid has finally sympathized with you and sniped you with an arrow. But in reality, you only feel this way because you doubt that you’ll be able to date anyone else. Dating around reduces the need to cling to the first woman that smiles at you.

3) It helps you find the woman that’s right for you. Chances are if you’re in a major city, there are at least 50 thousand single women that you could realistically see yourself dating. To find the right one, you’ll need to date around. MD exposes you to a myriad of women. This exposure will help you understand which type of woman you’re most compatible with.

Time To Ask Her Out

— Be explicit with your intentions by using the D-word

Follow these three steps and you’re dating life will see a monumental shift.

Want to know what else could change your dating life for the better?

Gently caress this button to find out. 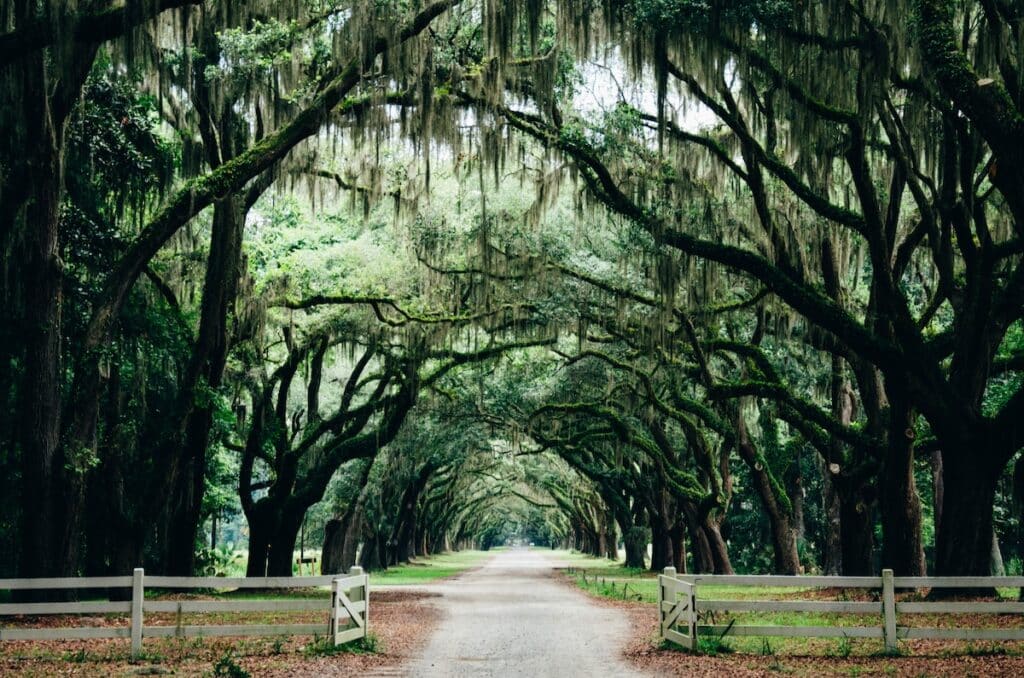