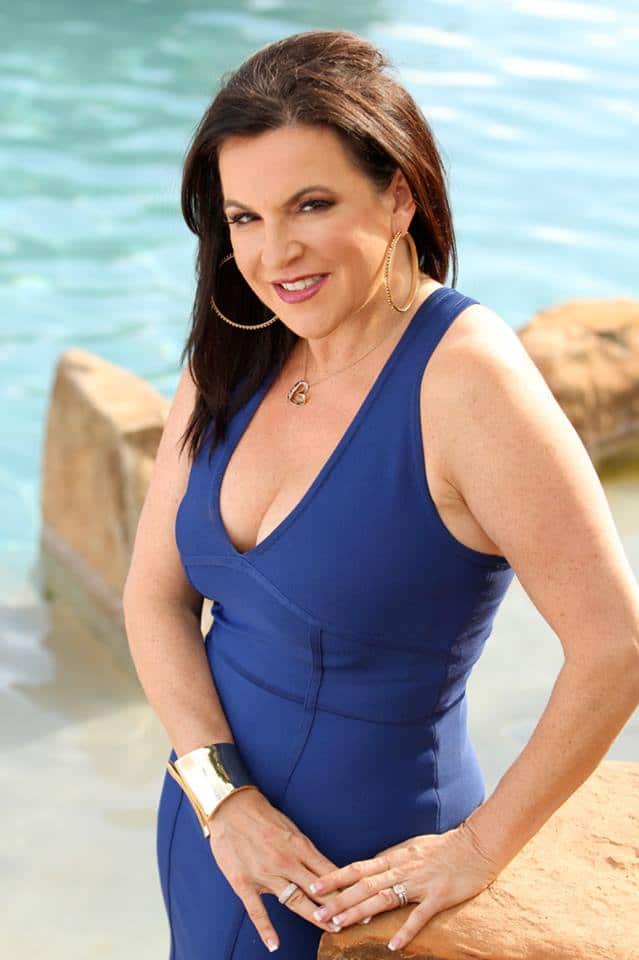 As a Professional Matchmaker in Austin, my male clients frequently ask me if they are being too nice and that’s why they are not having success in finding love. Men like bitches, women like bad boys.

We’ve all heard those clichés. Is being nice now the new boring? Many women in Austin consistently choose the toxic bad boy over sweet, kindhearted, nice guys. It seems illogical for women to choose a guy who is selfish and cruel over a good-hearted man.

So, why do so many women get stuck in that toxic bad boy pattern—attraction, excitement, heartbreak—rinse and repeat? Why do they ignore the sweet nerdy nice guy? So let’s dive into why women like bad boys and often put the nice guys on the shelf.

Nice guys are too nice. No one can always be that nice unless they’re a saint. They are busy being nice instead of being real, and women instinctively don’t trust that. Bad boys “keep it real.” Nice guys don’t want to upset the apple cart.

Nice Guys Are Too Eager to Please

No one respects a doormat or someone who is overly agreeable. Nice guys don’t set boundaries or make any real demands. A bad boy doesn’t let a woman walk all over him or control him. Women can’t respect a man they can control. No respect equals no attraction.

Nice Guys Are Too Predictable

Most people lead boring, predictable lives, so they’re attracted to people who are exciting and a bit unpredictable. Bad boys are always a challenge. Nice guys are never a challenge. A bad boy is not passive. He doesn’t ask her permission to kiss her, he just does it.

Fortunately, much of the nice guy versus bad boy dilemma can be attributed to things out of our control: science. According to Joe Quirk’s It’s Not You It’s Biology, women want one night stands with the hot, bad guys for their genes.

You read that right—genes not jeans. Subconsciously, women want the strongest, hottest genes to make healthy babies. It’s basic human instinct to go after sexy bad boys as a breeding strategy. What woman doesn’t want her kid to be powered by tough guy genes? We may no longer be cave men and women, but we’re still about the survival of the fittest.

Another scientific theory goes that women tend to have more feminine energy, which responds to emotion. In comparison, men tend to have more masculine energy, which responds to logic and reason. For women, this means that the more emotion someone makes them feel, be it positive or negative, excitement or pain, the more pull women feel towards that person.

In other words, women feed on emotion to feel alive (so the theory goes). Unfortunately, even though the emotion can be negative, oftentimes, she would rather choose this over someone who doesn’t make her feel anything.

Emotions are what drive people. Emotions are the currency of attraction, seduction, and satisfaction. People do things for one reason and one reason only – to change the way they feel. People are literally driven to action by emotions, and that’s why strong emotions are exactly why women like bad boys!

One could argue that women are drawn to bad boys is because the majority of them are narcissists who are master charmers and manipulators, furthering their success at short-term mating. Studies overwhelmingly show that narcissism is greater in men, even across cultures.”

Essentially, this means there may be more bad guys in the world than there are nice guys which makes it easier to accidentally fall in love with one at some point. Statistically, it’s not difficult to do. As much as bad boys are downright hypnotizing, it’s important to note that their charming ways quickly wear out.

Although bad boys find it relatively easy to begin new relationships, research says that, over time, they find it difficult to maintain their mesmerizing first impression. But, for the most part, the evidence suggests that both women and men prefer nice partners and are turned off by jerks.


What About Women Who Want Long Term Relationships?

According to a recent study by Evolutionary Psychology revealed that women place higher importance on altruism over good looks when it comes to choosing a partner for a long-term relationship. In fact, these women rated men who were caring and compassionate as more intriguing, appealing, and desirable life-long mates than guys who were handsome and charming. In fact the power of niceness shouldn’t be underestimated.

Another study has shown that having a nice personality can affect impressions of a person’s physical attractiveness. Characteristics such as warmth, kindness, and basic decency are both valued by men and women. Having them makes us them makes us more desirable partners and appear more physically attractive.

And yet another study demonstrated that women prefer men who are sensitive, confident and easy-going, and that very few (if any) women want to date a man who is aggressive or demanding.

The biggest problem with the nice-guys-finish-last stereotype, aside from going against the grain of years of scientific evidence, is that it may compromise the possibility of forming meaningful relationships. The idea that women want to date bad boys really just reinforces the misguided idea of deceitful women and earnest nice men baffled by their lack of dating success. It allows some men to blame and hate women as a means of deflecting attention away from their own shortcomings.

Recap: Do Women Like Bad Boys or Nice Guys

It’s good to be good. But women want it all. We want a good, trustworthy guy who will respect us and follow through, but we also want a bad boy who goes against the grain, breaks some rules, takes some risks, and shows us who’s in charge. A few other things women want from a man:

In short, they want a man who has a happy blend of the bad boy and nice guy with a little modern day man thrown in. Being nice doesn’t mean you finish last.

Giving up on Dating? 10 Reasons Not To + 9 Powerful Alternatives