Log into Tinder right now and read the first 10 bios you see.

Chances are you’ll see something that looks like this:

At best, she’ll name a few passions and invariably Netflix and Craft Beer will be a couple of them.


Rarely if ever will she fill out her entire bio, leaving you with a hollow portrayal of who she is.

That’s the difference between Tinder and Bumble.

Whereas most Tinder uses have never even gone out with one of their matches, 85% of Bumble users are looking for a serious partner.

What all this means is that the written portion of your Bumble bio must be filled out in full.

Bumblers won’t be convinced to swipe right if all your profile has to show for itself is a few bathroom selfies.

The best way to demonstrate your character and convince her you’re worth getting a drink with is by filling out your three Bumble prompts.

One prompt you’ll want to fill out is the, “After work you can find me…” Bumble prompt.

Bumble users are always trying to imagine what potential matches are doing when they’re not getting their swipe on. This prompt answers that question.

But not just any answer will do.

Bumblers are pickier than most other dating app users.


As such you’ll want to invest time and thought into what you’ll write.

To give you some inspiration, here are a few of the best “After work you can find me…” Bumble responses we came up with.

Feel free to steal or alter them to your liking.

After Work You Can Find Me Bumble Responses for Guys

The best Bumble responses will do at least one of the following:

When in doubt, simply write something that others won’t.

That’s pretty easy when a majority of the men on Bumble either refuse to fill out the prompts or write perfunctory responses.

Writing something off-color and witty will get you noticed.

That’s important when you’re competing against thousands of other men who have been reduced to cards in a deck with little to differentiate them.

1) I Hope You Brought Snacks

When asked what they’re doing after work, most guys write one-word responses.

No one’s gonna swipe right on a one-word answer.

Not only am I a dating coach who has coached dozens of men from gauche to married, but I’m a woman.

I know what women are into and it isn’t laziness.

Telling her you’re going to throw the one ring to rule them all into the fire of Mordor isn’t believable, but it’s novel — and to the right audience — funny.

Guaranteed this answer is better than most… so steal it.

2) … I Still Hope You Brought Snacks

If you’re a man reading this, you’re probably thinking this response is kinda lame, maybe even a little soft.

Luckily you’re not using this app to make friends with other men (even though that’s totally possible).

This is one of the best Bumble answers I’ve seen.


It shows that the guy who wrote is:

Remember how I said that 85% of Bumble users use this app to find serious partners? Most of those people are women, women that care a great deal if their date Friday night not only likes kids but is good with them.

Do you interact with kids in some capacity?

If so consider writing about it.

She may not love you for it, but she’ll definitely swipe right for it.

That’s what she’s lacking and that’s what you’ll give her.

This message tells her a few things:

But what I like most about this message isn’t the abundance of information.

Rather it’s the fact that you ask her if she’s up to join?


Most females are apprehensive to do so for the same reason guys are — they have no idea what to say.

Asking them a question invites them to have a conversation.

Not only this but if she answers your question you’re only a few messages away from setting up a board-game-related first date.

4) Let Her Know Who You Really Are

Most people would try to hide their affinity for role-playing games on dating apps.

In fact, do the opposite.

You don’t want to hide who you are. Doing so will only lead to a let-down when you two ultimately meet.

Talking about your hobbies and preferences will weed out women you’re not compatible with.

But talking nerd isn’t the only thing working for this response.

It would have been too easy to simply write, “perfection my latest D&D character.”


Look, Bumble gives you more than 150 characters to answer each prompt. Use all of your real estate.

The question not only invites the reader to chat it up but the portion in parenthesis adds humor.

Most of the time nerds are the ones begging for dates. This make-or-break comment flips the switch and assumes that the author is the one in power.

5) Side Projects Are Damned Sexy

What gets you hyped?

Is it helping your cousin remodel his home, preparing to run your first half-marathon, or finally getting around to learning the flute?

Whatever it is, she wants to know about it.

Tell her about your side projects and passions.

But don’t just tell her, show her.

It would have been too easy to let this prompt response die after, “writing a children’s book.”

Instead, the message gives the reader a taste of the book.


This is what you want to do.

6) What Do You Do When No One Is Watching?

If you’re out of ideas, tell her what you do on your commute home.

Let her know about the book or podcast you’re into. Just be sure that whatever you write about is obscure enough to bond over.

Sharing a TV show is too easy and common. It’s not going to get you a swipe right unless the show is not well known.

Podcasts on the other hand are just taking off. As most Americans still don’t listen to them, listing just about any podcast has the potential to immediately strike up a meaningful relationship.

7) Self-Deprecating To The Right

We all know why you’re going to the gym, this prompt answer just spells it out.

Most people are too scared or have egos too inflated to make fun of themselves.

They won’t self-deprecate in person and certainly wouldn’t do it online.

But you my friend are different.

You’re more than willing to crack a wise one about yourself.

That kind of humility will win you points.


Before cashing them out be sure to use a TDL.

This lyric will go over the heads of 95% of users.

You don’t want 95% of Bumblers to be your girlfriend.

You only want to date women that share your interests, dig your humor, and also vibe out on Drake.

To easiest way to connect with someone is via music. Name drop, quote, and sing your way to a first date.

Pro Tip: Connect your Spotify to Bumble and let your music tastes connect you with compatible women.

Most people (read; everyone) broadcasts their love for both tacos and The Office on dating apps.

You’ll be tempted to do the same.

Perhaps it’s not The Office or tacos but some other cliche piece of pop culture that everyone else is talking about.

There are ways to be basic without being boring.

It would have been too easy to write, “After work you can find me watching The Office.”

As we’ve noted, professing your love for one of the most popular shows ever created won’t win you points.

It’s like saying “I love food” — yeah who doesn’t?

If you’re going to comment on something everyone else touches on you’ll need to be witty about it.

Quote, make an inside joke, or bring the series to life as the response above does.

10) Appeal To The World Travellers

As far as “After work you can find me” Bumble answers are concerned, light boasting is a must.

Flex out what makes you different from the rest.

Do you restore cars, own a company, or travel the world?

Status symbols have great appeal on dating apps. They signal that you’re a cultured man and a man of means.

That being said, gross boasting is a turn-off. The response above does a great job of conveying status without being obnoxious. Not only this but it touches on a habit that many stricken with wander-lust have. That is, randomly searching Airbnb for rentals in various cities around the world they’d like to visit.

In fact, what you write in your profile is pretty insignificant when compared to the photos you post.

If you want to ramp up your matches you best learn how to post quality photos on Bumble.

Here’s a quick video we made about the best photos for dating apps.

In short, your profile should include each of the following:

Include each of the following shots in your profile and you’ll be just fine.

Now that you know how to respond to the After Work You Can Find Me Bumble prompt… as well as which photos to include in your profile it’s time for a quick digital makeover.

But I can imagine you’re still overwhelmed.

Perhaps you’ve been searching for a girlfriend, life partner, or someone special to share your life with for some time?

And right now you’re looking for a solution.

If that’s the case our program, Dating Decoded provides you with a chance to integrate into a community of single men in your exact position. Our program consists of a comprehensive online curriculum and weekly coaching sessions aimed at improving your dating skills and helping you find and court women you’re compatible with.

Book a 1-on-1 call with me or a member of my team learn more.

During your new client session, we’ll discuss your dating history, talk through your current goals, and see if we’re a fit to work together. 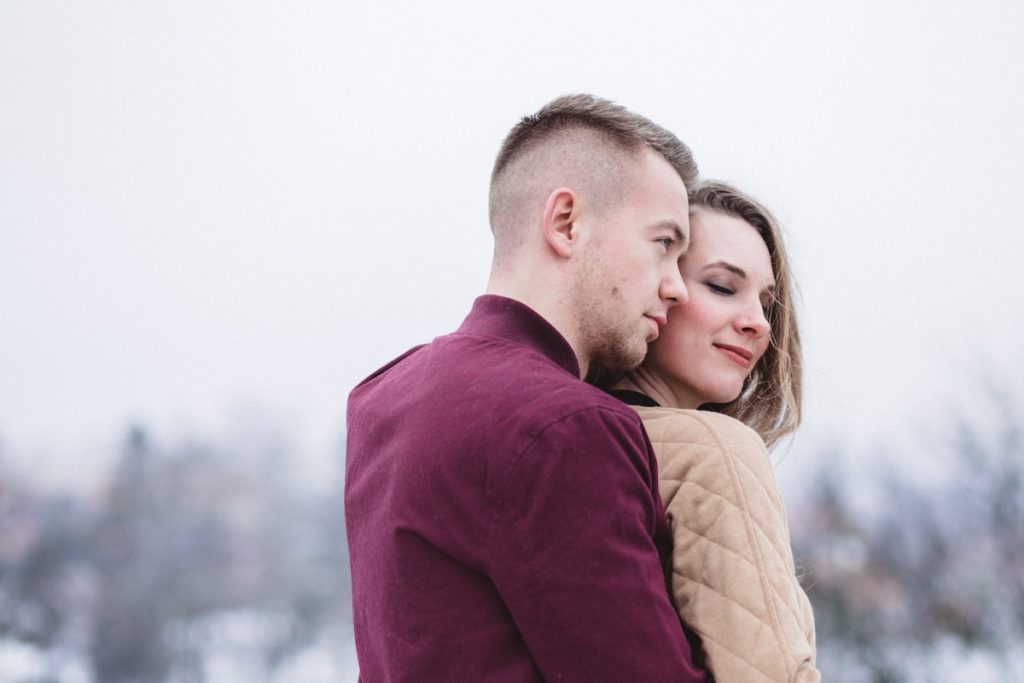 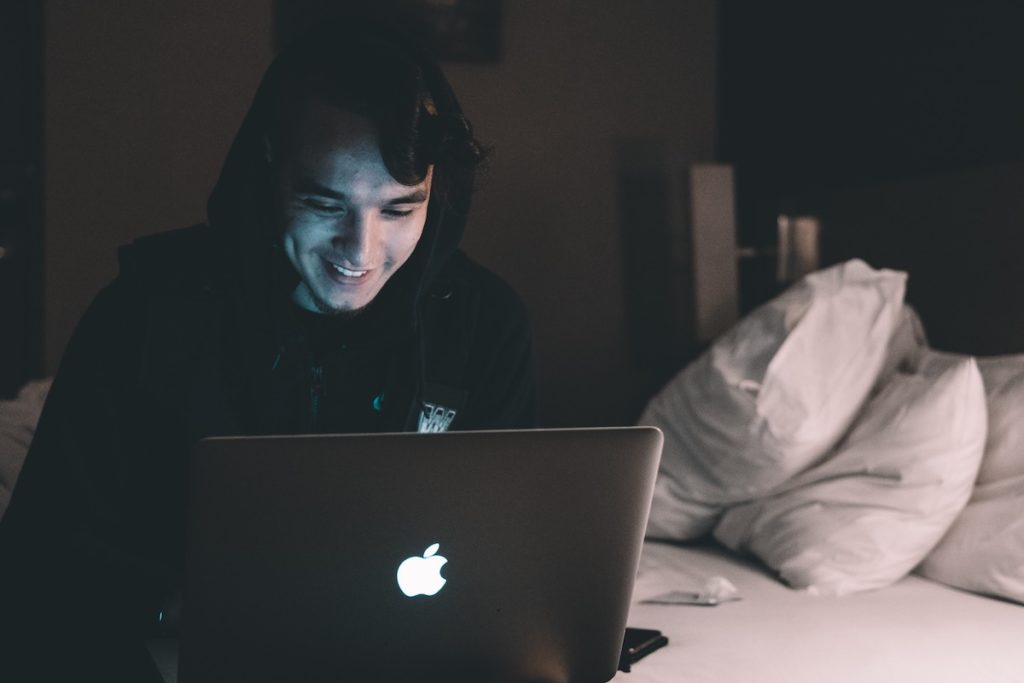 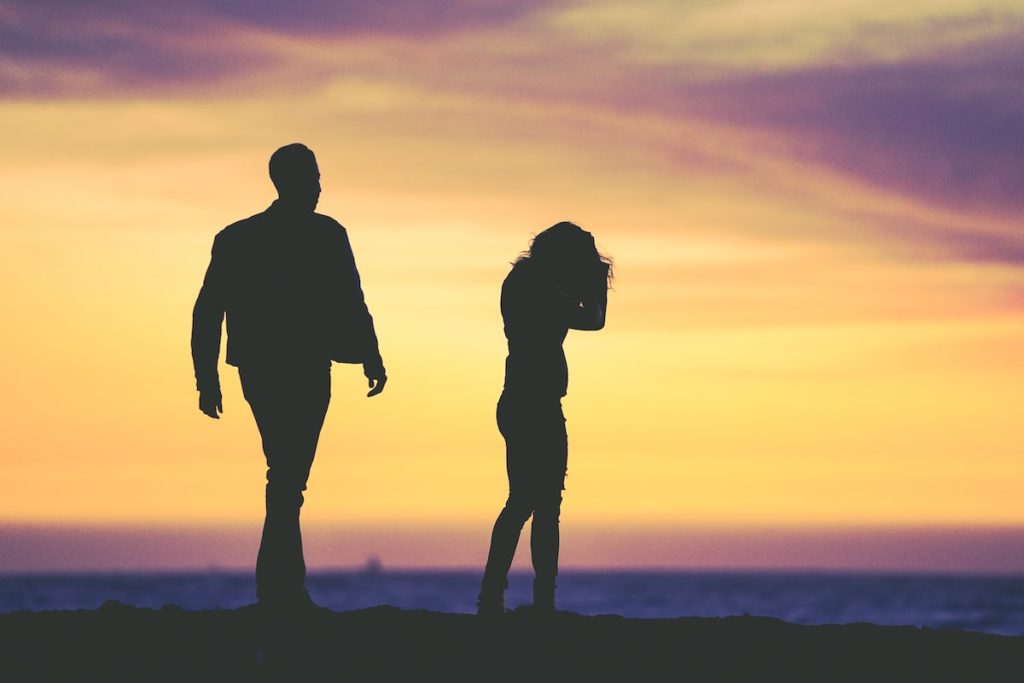