It’s natural to seek the approval of those we love most.

We’ve been doing it ever since we were children trying to win our parents’ affection.

But sometimes approval seeking behavior goes a bit too far. Sometimes it veers off into unhealthy territory.


Approval seeking behavior that sees us sacrifice parts of ourselves in an attempt to win the approval of others is objectively unhealthy. This behavior most often manifests in our romantic relationships.

In an attempt to mitigate this behavior we’re going to identify the 10 most common examples of such behavior in a romantic relationship.

But identification is only half the solution. After we’ll give you a blueprint you can implement to address your reliance on others for your self-esteem.

Again, everyone changes their behavior to win the approval on someone else — but to a degree.

1) Laughing At Literally Everything

Wait, I didn’t say anything.

Laughter is an age-old response that we use to connect with someone. Laughter is one of the easiest ways to seek and often win the approval of another. Have you ever noticed yourself laughing more often than usual when meeting someone new?

It’s because laughing with someone or at another’s joke is a relationship accelerant.

On the contrary, don’t you find it odd when someone just smiles or never laughs at a joke? We intuitively know this is a clear indication they don’t wish to bond.

Laughing is one of the more harmless approval seeking romantic behaviors there are. But if you’re doing it more often than your partner this may be a signal of an emotional imbalance.


You may like them a lot more or rely on their approval much more than they rely on yours. 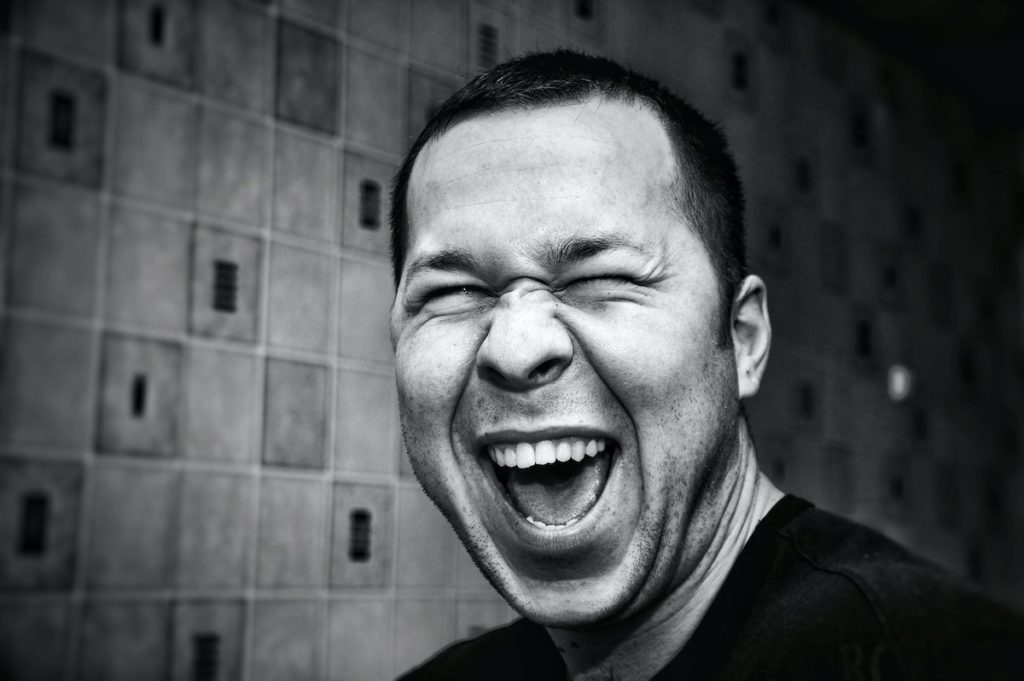 Yeah, that pasta your partner made is amazing, and yeah of course you love Fast And Furious, yeah totally the USA is as much to blame as Russia for the way… wait what?

Listening, empathizing, and understanding a conflicting opinion isn’t a sign of people-pleasing. Vehemently agreeing with everything your partner says, however, surely is.

White lies and agreement are acceptable. Agreeing their parents are good cooks, or that your friend’s band is worthy of recording time in a studio is one thing. These white lies are meant not to hurt your partner and you’re telling them so that they aren’t hurt.

Pretending to agree however when it comes from a place of approval-seeking is very different.

You say sorry more often than a Canadian that actually owes an apology.

Except you apologize when something isn’t your fault.

Stop apologizing for the weather, the quality of the road, or how undercooked their burger was.

These are things out of your control. Don’t blame yourself or allow yourself to be a scapegoat for all the ills of the world. Saying sorry all the time is actually not an attractive quality. Even though it at times may come from a good place, it’s a bad habit to get into.

You’ll be looked down upon by others and will open yourself up to manipulation.

You believe the easiest way to seek validation is to nix no from your vocabulary.


So when it comes to borrowing money, picking her up, eating at fancy restaurants, watching her shows, or picking up her laundry, you invariably say, yes.

I’m here to tell you no.

If you’re saying yes not out of the goodness of your heart but because your self-esteem needs a hit of validation then perhaps it’s time to address some bad habits.

5) You Mirror Her Behavior

This one is interesting.

Mirroring someone’s behavior early on in a relationship is a sign of affection.

On first or second dates or when you first meet someone, you’ll notice mirroring taking place if there’s attraction.

By mirroring I mean, you mimic their actions. If she touches her hair you’ll touch yours, when she reaches for her coffee you also take a sip of yours, and when she takes her coat off you take yours off as well.

If done early in a relationship this habit may not be seen as toxic.

But this dynamic takes on a new light if the habit continues into the latter stages of a relationship.

If you’re still mimicking her later on it’s as if she’s controlling you via remote.


Be your own man.

You may think this tactic will help her like you more — it won’t.

At least not in the long-term.

Do you go out of the way for a pat on the head?

Do you do good deeds and make an extra effort to remind her of the good thing you’ve done?

It’s easy to say you shouldn’t do this, but you’re human. We all crave praise from others, especially those we’re attracted to. You know when it’s an unhealthy behavior when you feel zero gratification unless she approves of your actions. 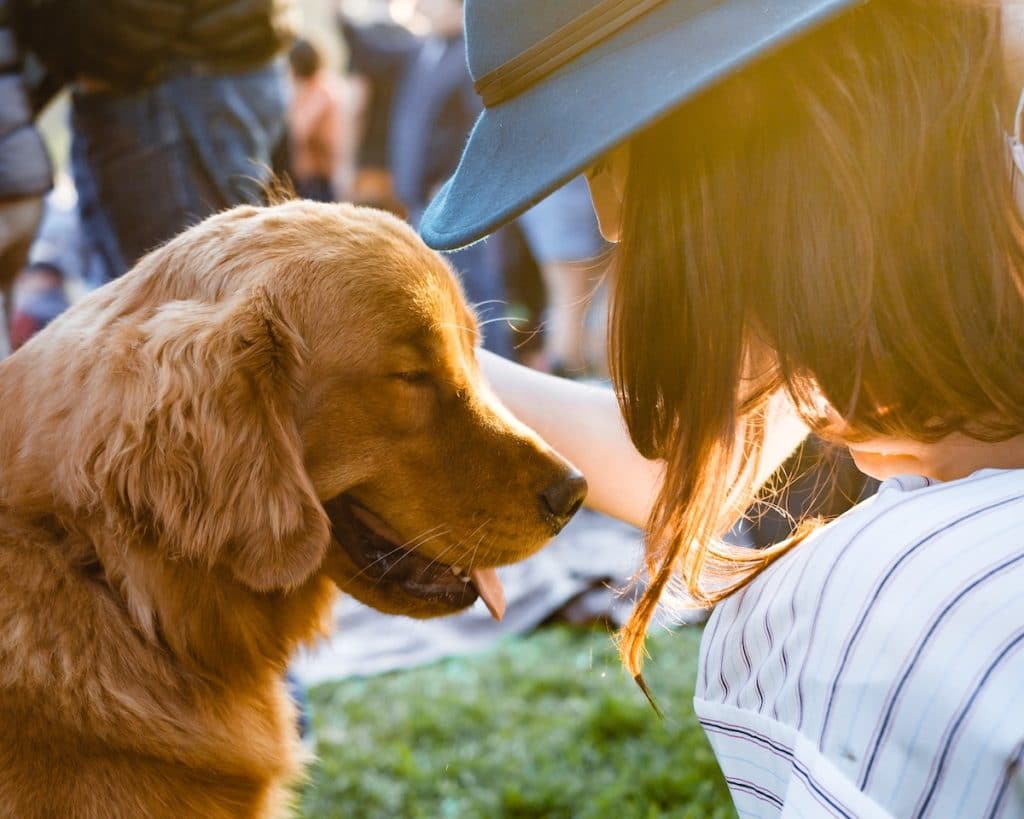 Magically you’re okay when she offends you, borrows your car without asking, locks you out of the house, and feeds your dog grapes.

You appear super chill but inside you’re fucking dying.

You’re not okay, this sucks.

Stop repressing those feelings. It’s okay to speak up for yourself.


That’s the only way to have a healthy relationship. I know you’re repressing your feelings in an attempt to win her over, but it’s actually doing the opposite. As a result of always saying yes and you’ll slowly begin to resent her.

8) You Fudge The Truth

Do you embellish your stories?

Do you make yourself out to be the hero?

The people in your stories are always bigger, brighter, scarier, and more beautiful than in reality.

But they don’t know that.

We all embellish, but you just happen to embellish more than the average joe. 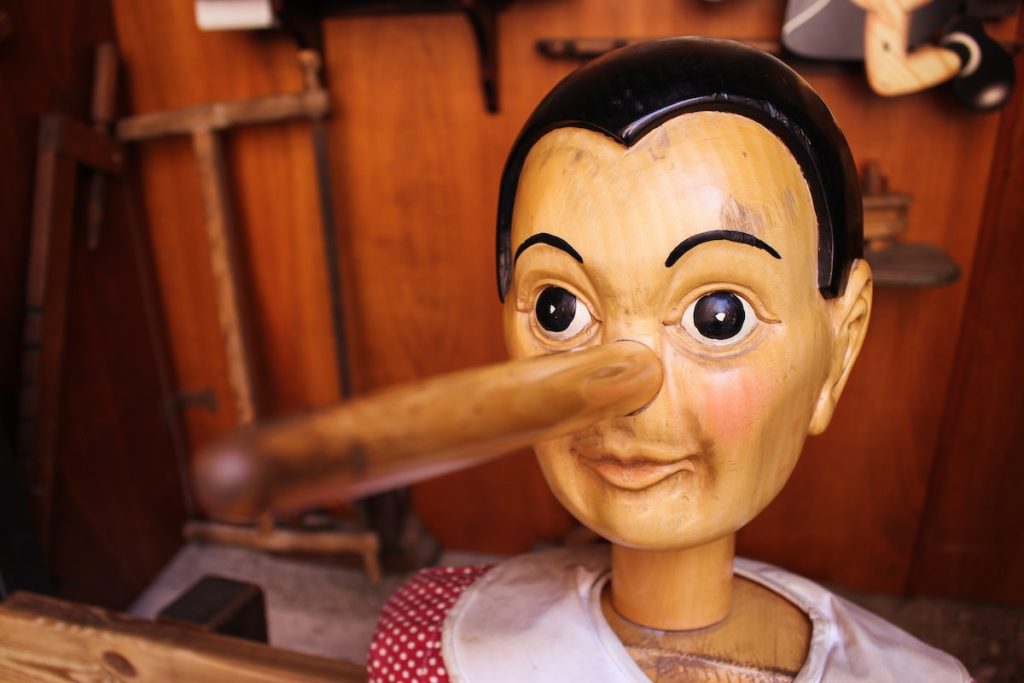 9) Pretending To Know Everything

You wouldn’t imagine not knowing what they’re talking about.

Of course, you heard about that earthquake in Japan because you read the news, and yes of course you know the best way to approach a dog, and duh you know why we’re heading into a recession.

It’s okay to not know and even admit not knowing everything. But you can’t imagine yourself ever asking what that word meant or if they could explain that concept again.


You just nod like an all-knowing snob and go about your day.

10) Not Handling Rejection Or Criticism

The opposite of approval would be rejection or criticism.

Does it just rip you up inside when you’re dished the slightest critique? Most people would brush it off but you take it like a poisoned blade to the heart.

No one likes rejection but this is your kryptonite.

Luckily there is a way to not be so dependent on the opinions of others.

Here are a few ways to address those approval seeking behaviors.

How To Stop Approval Seeking Behavior

Speak To Yourself As You Would A Child

You seek the validation of others because you don’t respect yourself. Look I don’t know you, but if you had enough self-esteem you wouldn’t go digging for self-esteem boosters.

One concrete way to address this is to start treating yourself better.

Do you find yourself self-criticizing and talking junk about yourself?

Talk to yourself as you would a child. Would you say the same things you say to yourself to a child or nephew?

The change starts and ends with you. The battle will be fought internally.


Start by using kinder words to talk to yourself.

Have A Solid Social Support System

The craving for validation may have arisen from a lack of validation early on in your life.

Perhaps your parents or friends weren’t supportive as a child. As a result, you’re always looking for others’ opinions of yourself to boost self-esteem.

Surround yourself with positive people. Find friends that will build you up instead of break you down.

Make your awesomeness unavoidable by writing down daily accomplishments. It doesn’t matter how small they are. The point is that you’re cooler, smarter, better looking than you think.

Is the woman you’ve been dating damaging your self-esteem?

But how do you do this?

In my coaching program, Dating Decoded we teach men how to leverage IRL social groups and online dating to find compatible women.

We’ll give you the skills you need to go on a host of dates with all kinds of women. Instead of settling for someone that brings you down you can quickly find a woman that values you. 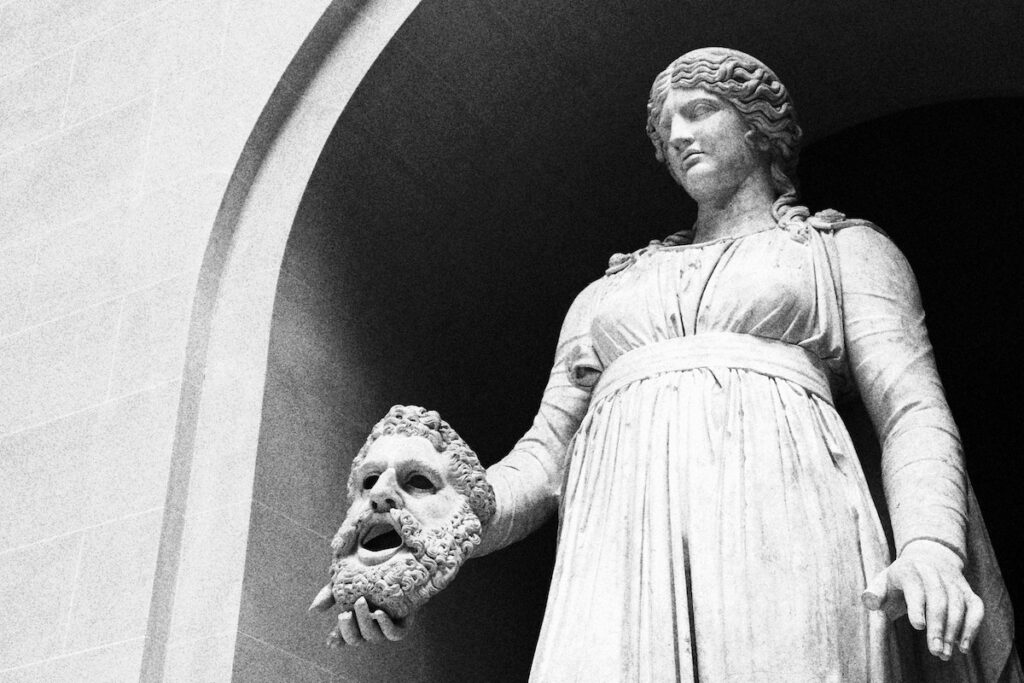 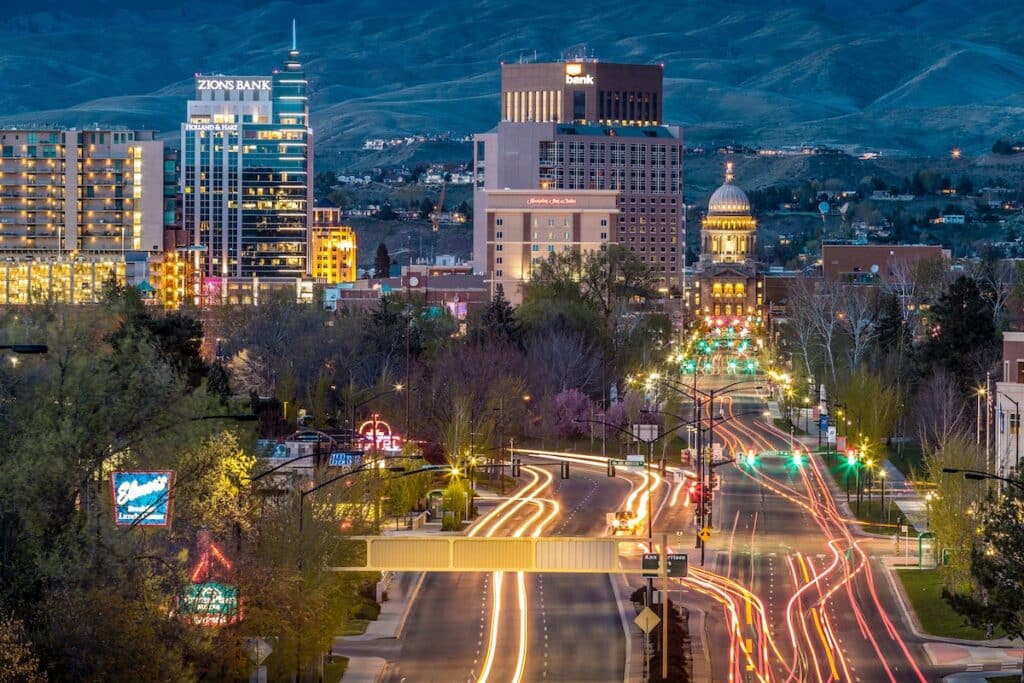 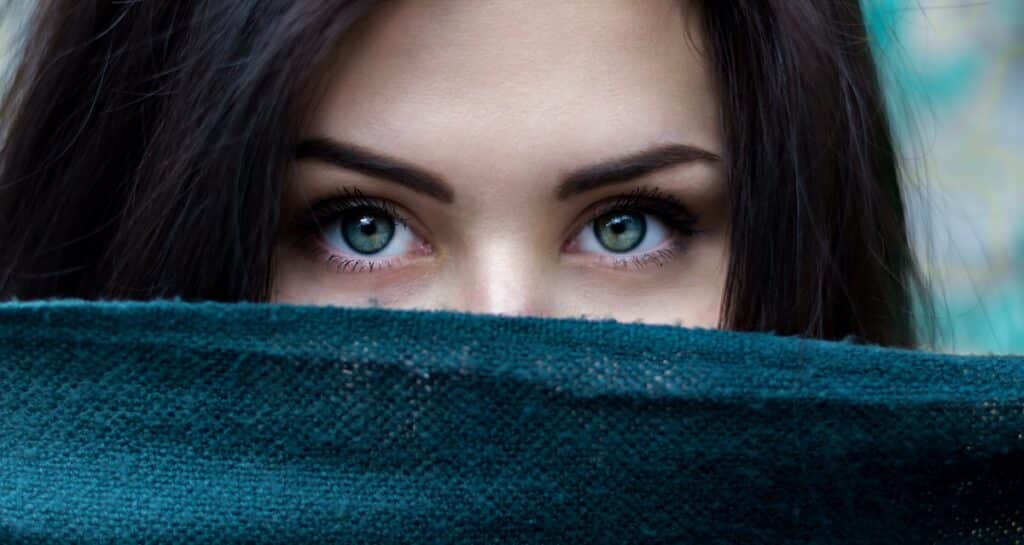