Hotlanta is on fire.

Atlanta was the fourth fastest-growing metro area in the last decade. In ten years it was able to add more than 700,000 newcomers. The already tumescent Atlanta metro area is now home to over 6 million.


A recent tech migration has seen the likes of cities such as Seattle, Austin, and Atlanta benefit from the mass exodus of tech companies leaving SF. Only recently Atlanta welcomed in companies like Google, Pandora Media, and Macy’s tech division, bringing with them legions of tech workers.

It’s in part thanks to this wave of transplants that Atlanta has become the second-best singles destination in the nation. And that isn’t some arbitrary title I just awarded Atlanta – it’s science.

Well maybe it’s not science, but it is how Atlanta ranked on WalletHub’s 2020 list of the Best Cities For Singles.

I know I know, what does a personal finance website know about dating in 2020? But the thing is, it isn’t just them.

Forbes ranked Atlanta as the best city to live in for singles. It also topped the rankings at Moneywise, Apartment List, and ranked highly with Travel + Leisure.

But hey, you’re not just here to learn why Atlanta is the best place to date if you’re single. Knowing that an area is teeming with singles and having an enjoyable dating life are two distinct things.

To help you with the latter we’ll also introduce you to the best matchmaker in Atlanta.

Dating in Atlanta: The Facts

How Many Singles Are There In Atlanta?

A city can offer a wealth of high-paying jobs, plenty of cheap housing, and a host of entertainment options, but if it’s got a dearth of singles you’ll struggle to find someone.

Luckily, this isn’t the case with Atlanta.


70% of A-town residents are single. According to Wanderu this is the second-largest share of singles in the country. If you’re looking for a date, Atlanta is the right place to be?

So Who Exactly Is Single?

Just because 70% of Atlanta is single doesn’t mean you want to go out with 70% of its residents.

The city itself is made up of just over 520,000 people with about 6 million in the metro area.

Of those that live in the city, the median age is 33.2 years of age. The national median age is 38, making Atlanta’s population substantially younger than most cities in the states.

While all this is more or less believable, what’s mind-blowing is the single-gender disparity.

When you hear about a city that’s experiencing a tech boom your first thought is dudes. And rightly so, cities like Seattle and Austin are seeing a huge influx of sausages.

However, this isn’t the case with Atlanta.

Hotlanta actually has a singles gender gap of 80,000. Yup, you heard right.

A survey from Atlanta’s most circulated newspaper, the Atlanta Journal-Constitution found that there are 80,000 more single women than men living in the city.

If you’re a dude you should be stoked.


What To Do In Atlanta

Let’s go back to WalletHub for a second.

Of all the lists that ranked Atlanta as such a single haven, WH had the most calculated reasoning.

It used a methodology that took into account each city’s economics, dating opportunities, and fun & recreation options.

Each were ranked individually.

When it came to Atlanta’s fun & recreation score, it ranked 3rd out of 182 cities.

When coming up with this rank it took factors like the city’s number of attractions, restaurants per capita, parks per capita, walkability, weather, safety, and coronavirus restrictions into account.

So considering Atlanta has such a kick-ass entertainment scene, what are some of the best first date ideas the city offers?

Before I throw a slew of first date ideas your way, let me preface my list with the patented emlovz first date philosophy.

Your idea of a first date probably includes dinner, drinks, and lots of cash. If I’m describing you, you’re not alone in this thinking. The cost of an average first date is $75.

Look, if you’re blowing $75 on a first date you’re doing it wrong.


Think of who you’ll be sitting across on a first date. Chances are it’s someone you met online. Chances are that person is a complete stranger. Sure you sent a few messages and vibed on your love for HAIM’s new album, but that’s nothing.

You’ve never seen this person, heard their voice, know their politics, or have any hint of the many complex behavioral nuances that make a person unique.

With that in mind, I ask you again. Why in the world would you spend $75 on a complete stranger?

It’s not just money you’re offering to spend but also your time.

The average date lasts at least a couple of hours. How crappy would it be to realize the second that person’s ass hits that chair that you dislike them? That you can’t stand their smile, that they look nothing like their photos, or that they arrived 30 minutes late and are now too pissed to enjoy the date.

With that in mind here are a few awesome Atlanta-based first date ideas:

–The High Museum (second Sunday of every month is free)

-Miniature golf at The Roof at Ponce City Market

-Check out the street art on the Beltline

-Bowl it out at The Painted Duck

Keep in mind that first date rules are guidelines. Should the date last more than an hour or more than $10 be spent, no worries. Just make sure not to promise a date activity up front that doesn’t adhere to the guidelines.

The Best Matchmaker In Atlanta

Now that you’ve got a few first date ideas it’s time to find a date.

Just because Atlanta is swimming with singles doesn’t mean you’ll be reeling one in.

To make damn sure you’ll score a date for Friday, and then Sunday, and then the following Tuesday you’ll want to score yourself a matchmaker. But not every matchmaker is the same.

emlovz is the standout for single Atlantans (yep, that’s us).

Let me explain why.

What’s the point in meeting the hottest singles in the area if you can’t handle the heat?

Many a client of mine hits me up because they’re trying to get back in the habit of dating. Generally, my clients haven’t dated for some time and often are completely lost as to how people date in 2020.


I teach men and women how to date again.

Via 12 one-on-one sessions, you’ll learn the ins and outs of dating. My team and I will teach you how to flirt over dating apps, how to ask someone out with a TDL, how to plan the perfect first date, and ultimately how to find the perfect partner.

We’ll demystify dating in 2020 so that you can begin to meet the people you genuinely want to date.

Going it alone can be, well, lonely.

It’s awkward getting back out there. And even though you’ll have a team of coaches behind you for support, sometimes that’s not enough.

This is why we offer group coaching to groups between the sizes of 6-12 people.

In a group setting, you’ll go through the gauntlet of dating with the support of a group of people in the exact situation that you’re in.

Group daters will have access to a Slack channel that gives them a platform to exchange ideas, cheer each other on, and share success stories.

Not everyone has the time to meet singles on their own.

If you’re jaded from the online dating scene or are too tied up by your work, our date concierge style matchmaking services might be right for you.

To start your matchmaking process we first interview you so that we understand who you are and what you’re looking for. Once we have an idea of your ideal partner we get to it.


We don’t just pick a name out of a hat and set you up on a date. Unlike other matchmakers, we don’t just use a limited database (ours is huge by the way) to set our clients up. Rather, we use a team of recruiters to scour the web in search of singles in your city that fit your criteria. We pre-vet and interview them all. No matches slip through the cracks.

We’ll even load up your dates and send g-cal invitations and then text message reminders 1 hour before each date. Before and after each date we’ll also discuss your date. We’re full service.

No other Atlanta matchmaker offers the kind of comprehensive romantic survival kit that we do.

Book a new client 1-on-1 Zoom call with me or one of my coaches today to about how we can go about accomplishing your romantic goals.

Tell us about your current dating life and how you’d like to change it. From here we’ll create a tailor-made dating plan that will address your concerns and turn your romantic life around. 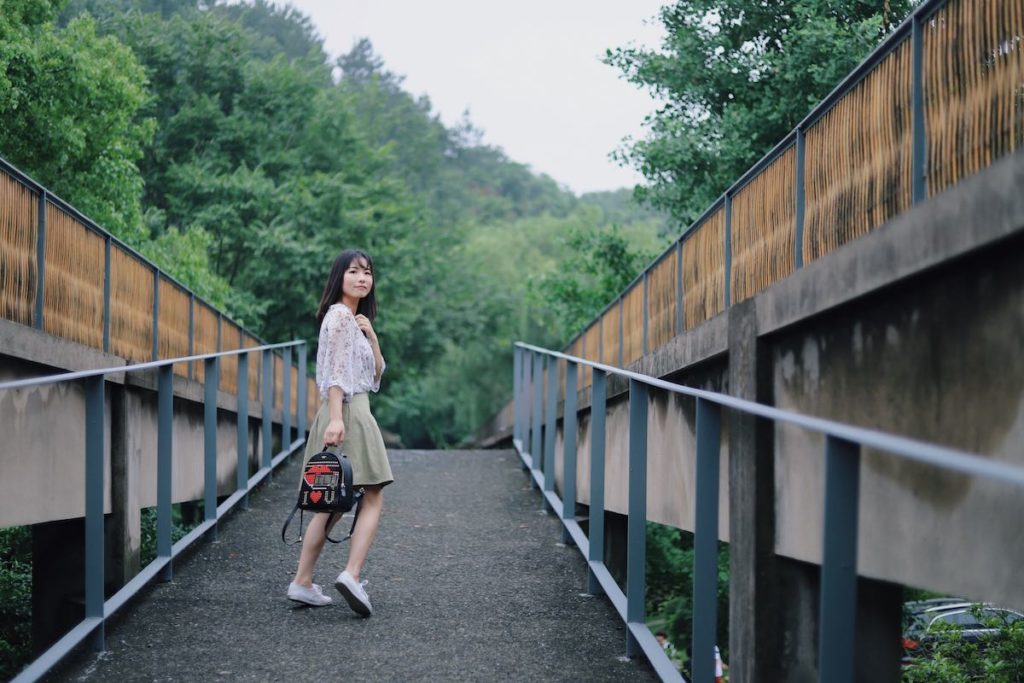 9 Signs a First Date Went Well with a Woman 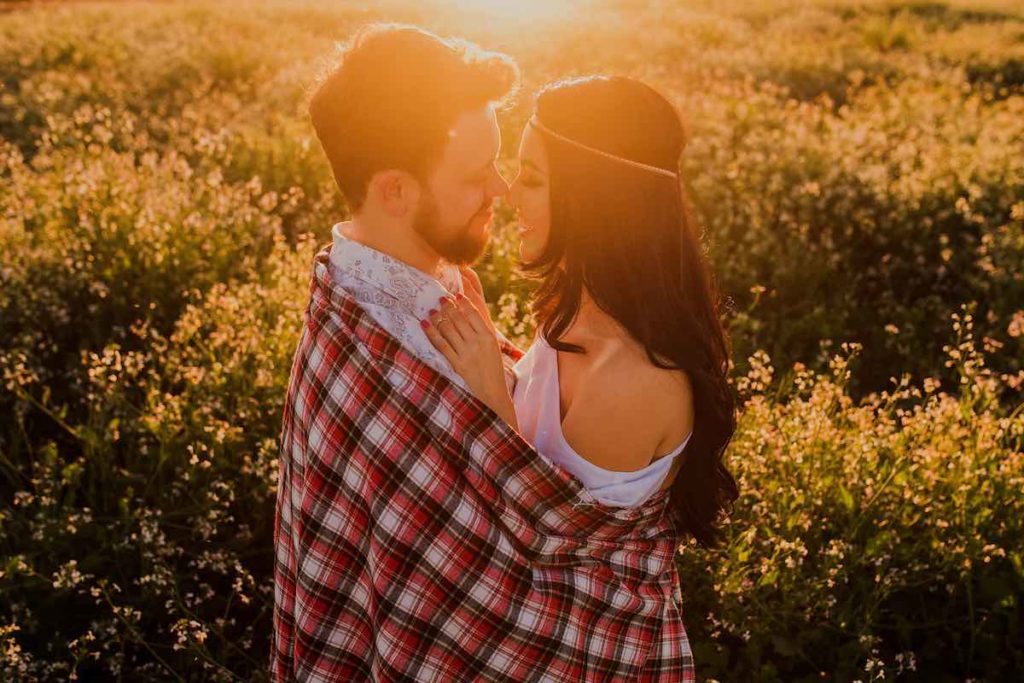 10 Signs A Woman Is Attracted To You Sexually 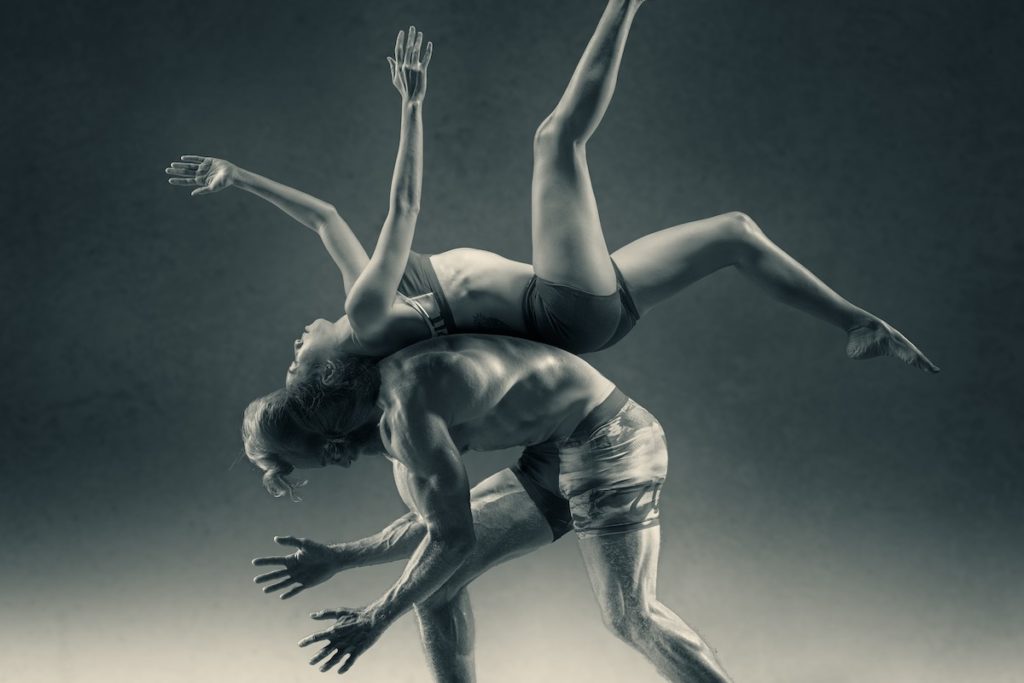 How to Date a Woman with Trust Issues

9 Signs a First Date Went Well with a Woman